The immune system and immunotherapy

In December 2017, researchers from New York published an elegant study in Science, where they demonstrate that the greater the diversity in one’s immune response, the best the efficacy of immunotherapy against cancer. This finding was achieved by subtyping the HLA in each individual, among a group of 1,535 cancer patients, treated with immunotherapy.

But what does HLA stand for?
HLA (or human leukocyte antigen) represents a complex of human genes that code for the MHC (major histocompatibility complex), surface proteins that present peptides (of pieces of proteins) to T lymphocytes. Throughout the evolution of human species, the HLA genes remained among the most variable in our genome, which represents an advantage in immune adaptation.

How is HLA used in Medicine?
The most common use of HLA subtyping in medicine are in patients candidate to organ transplantation. The similarity between the HLA subtype between donor and receptor is associated with a lower risk of complications, like the graft-versus-host syndrome.

The value of the HLA subtyping as a predictive factor of response to immunotherapy sums up to other previously identified biomarkers, such as tumor mutation burden. This means that tumors with higher amount of acquired mutations tend to be more promptly recognized by the immune system, which optimizes treatment efficacy. Now, it is recognized that a higher HLA variability  may also increase the probability that tumor-specific peptides will be adequately presented to the immune system, and hopefully drive the immune response against cancer.

What is the future of immunotherapy?
This research represents a step forward towards a better understanding of how the immune system could be exploited to combat cancer. If the data presented is confirmed in future studies, it is possible that HLA subtyping become a routine in patient selection to receive immunotherapy. Research should be faster in immunogenic cancers such as melanoma and lung cancer. Moreover, the HLA subtyping could help discovering specific peptides that could be utilized in a personalized manner to serve as cancer vaccines in the future. One day! 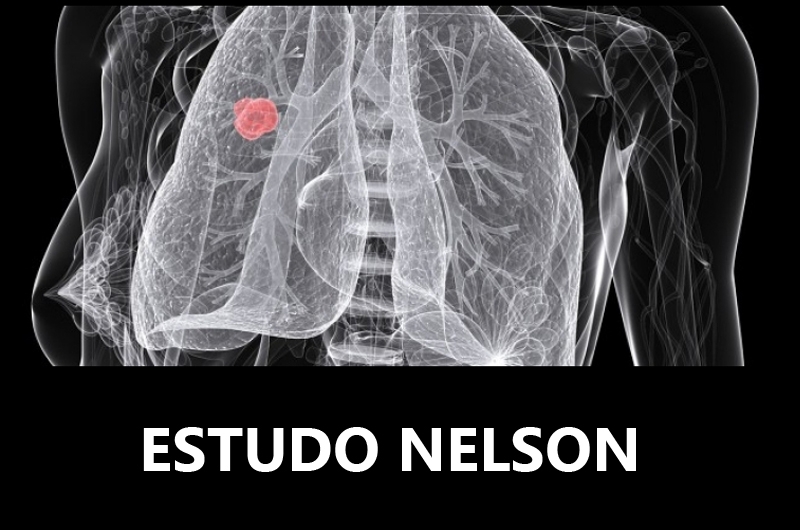 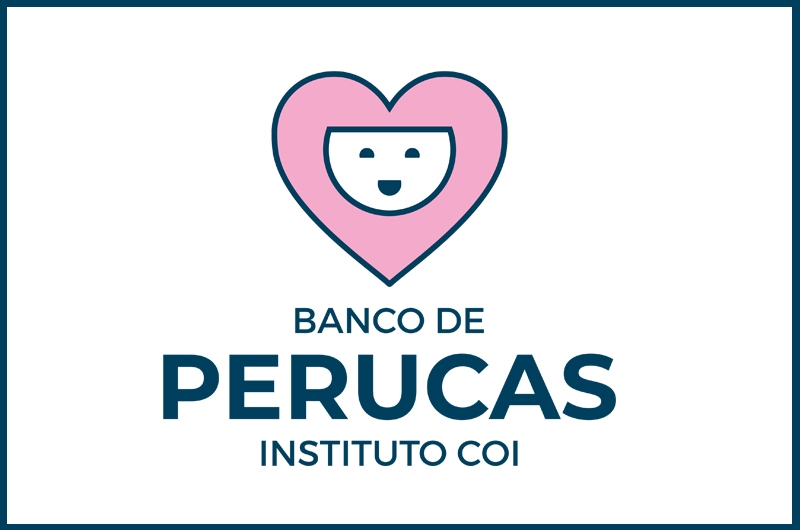 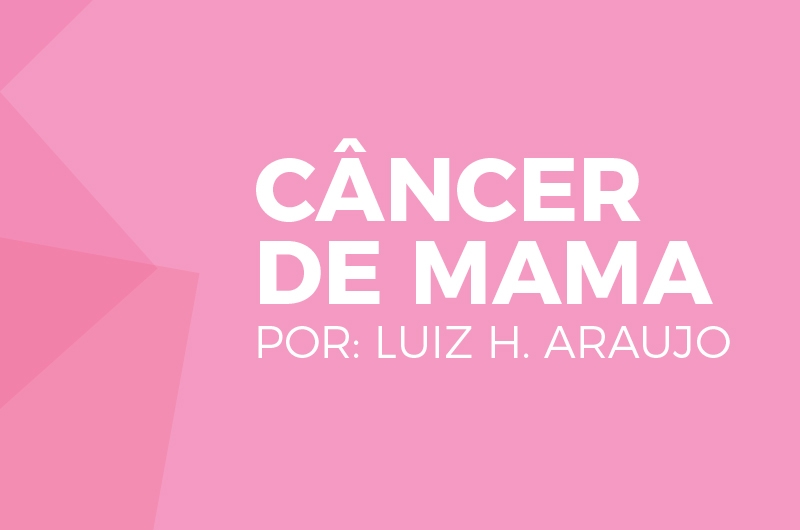